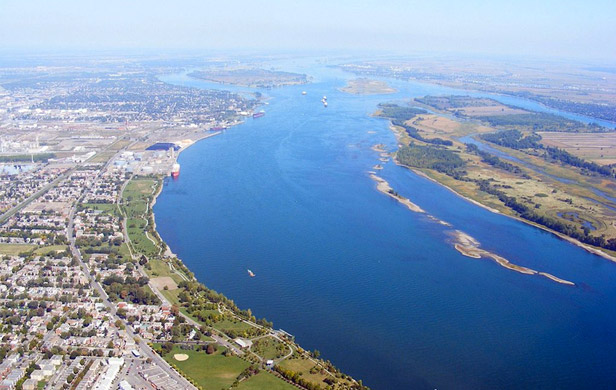 BECANCOUR, Que. – The Quebec government is helping to bankroll a $130-million project by RER Hydro, Hydro-Quebec and Boeing to generate clean energy on the St. Lawrence River, in what officials say would be the world’s largest river-generated turbine farm. The three-phase project could eventually culminate in nine megawatts of renewable power being generated in Montreal from 46 turbines that would be installed in 2016. The province could contribute up to $85 million on top of the $3 million it already spent for the initial $23 million testing phase.