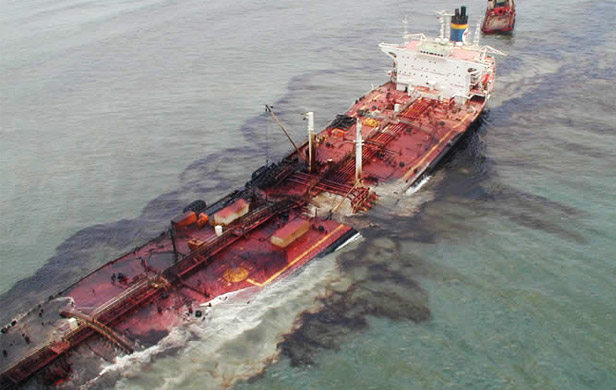 SAINT JOHN, N.B. – The federal government says it is aiming to make polluters pay as it makes changes to legislation and regulations on oil tanker safety.

But under proposed changes announced today by Transport Minister Lisa Raitt in Saint John, N.B., Ottawa stops short of following a recommendation from an expert panel to remove the current $161-million liability limit for a spill in favour of unlimited liability for polluters.

The report on tanker safety done last year by a three-member panel of experts made 45 recommendations for improving Canada’s preparedness for oil spills from tankers and barges.

Instead, the full amount for a single accident will be made available from the fund, which the government says currently stands at about $400 million.

Raitt says if all domestic and international pollution funds are exhausted, the government will ensure compensation is provided and recover those costs from the industry through a levy.

She says with ship owners’ insurance, and international and domestic pollution funds, about $1.6 billion will be available to cover damages from oil spills.