Republished with permission from The ECOreport.

After five years of research, the EPA’s painfully inadequate fracking assessment has been released. “It’s a bit underwhelming,” said Amanda Frank, from the Center for Effective Government. Dr Allan Hoffman, a retired senior analyst with the Department of Energy, referred to the draft report as “disappointing.” They were referring to the extent that industry was allowed to thwart the EPA investigation.

[quote]My general reaction is ‘why bother?’ I have a lot of compassion for EPA, they must have really struggled with this one, but I don’t feel like they produced a very useful report. There is nothing new. It is accurate as far as I could tell. They did review some records, but then they put in all these caveats about how limited the data really was. It is very clear they probably didn’t get co-operation from the industry. That’s a very bad sign in my opinion.[/quote]

The EPA tried to get companies to monitor their wells. For effective test results, they need to test the water before before, during and after drilling.

“Most companies flat-out refused to comply. So this report is more of a literature review. It is very thorough, in terms of looking at the available data, but limited because they still can’t say how widespread these impacts are when there so few companies that are willing to let the EPA study them,” said Amanda Frank.

Hoffman recently co-authored a report on the impact hydraulic fracturing has on water. He shares the impression that the number of incidents is small, but added, “We really don’t know.”

“If industry is not going to co-operate on this, then they are not to be trusted. They have plenty of incentive to hide accidents, spills and all that kind of stuff. That’s what people do, they protect their self interest.” 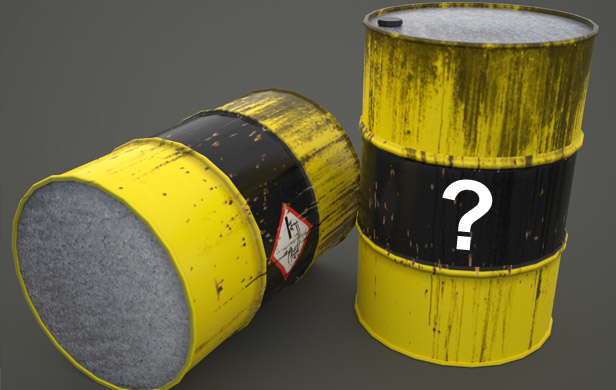 He believes the number of incidents can be brought under control, but suspects that it may take a major accident for the United States to adopt strong enough regulations and enforcement.

In the meantime, there are reports of water contamination but it is difficult to prove the cause was fracking without proper testing. If company’s are allowed to withhold the identity of the chemicals they use, you don’t even know what to test for.

There have been large water withdrawals in areas with low water availability. Though the EPA reported the national average was only 1%, in some counties the number was actually 50%.

(Trent Orr, an attorney with Earthjustice, recently informed the ECOreport that much of California’s fracking takes place in Kern county, one of the area’s most affected by the drought.)

In some states, the industry appears to have virtually taken over. In response to communities that have passed fracking bans, both Texas and Oklahoma have passed legislation overruling local control.

“Is fracking going to be safe? Nothing is. There are risks with everything. Getting into my car and driving to work is not ‘safe.’ Industry needs to recognize this and stop trying to say how safe and wonderful it is. They need to acknowledge there are risks. Then we need to ask ourselves, are these risks worth it?” said Frank.

Many hoped the EPA report would help clarify matters.

“The big disappointment is not so much in terms of the report’s scope, as that the conclusions are not widespread. To really fix the problems with fracking, you need to require baseline testing. If we were to require that in every well across the country, we would have a much better sense of how widespread this problem is,” said Frank.