Yesterday, Canadian Ministers were attending the World Energy Congress, delivering keynote speeches. BC Minister of Natural gas non-disclosure, Rich Coleman, was in attendance, amidst negotiations for one of the world’s largest energy deals – destined to frack northeast of BC in ways we have never seen before.

Canadian Natural resource Minister Joe Oliver told the Congress that Canada expects 650 Billion US dollars worth of investment in the energy industry. We are at the Centre of the international fracking boom and most Canadians dont know it. It is literally like being in the eye of the storm.

And then it happened.

Early in the morning, a frightening squadron of snipers crawling on their bellies through the long grass snuck up on a line of tents in rural New Brunswick, where Mi’kmaq elders, children and other “protectors” were camped in a weeks long blockade. 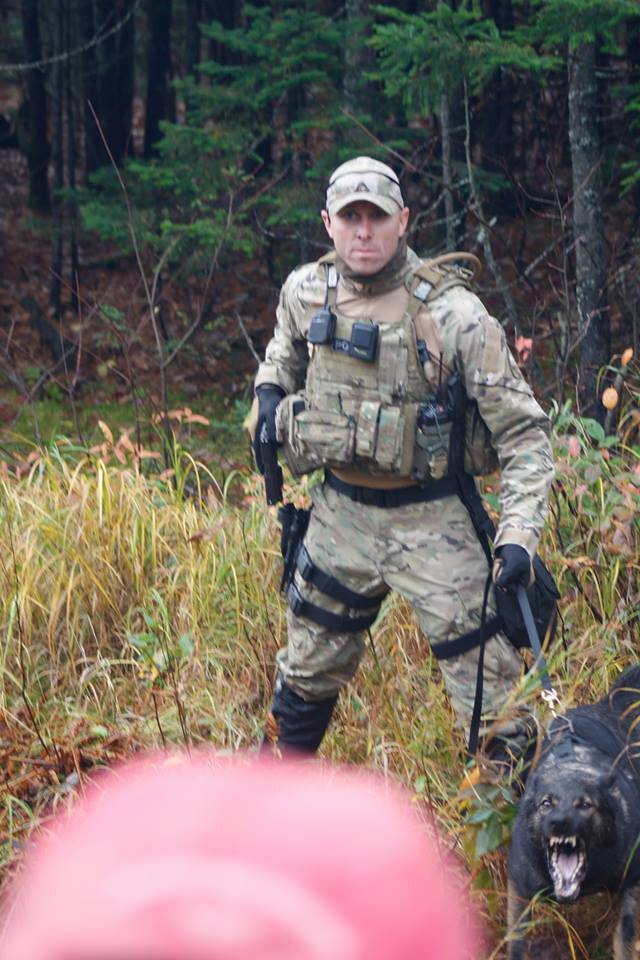 They were quickly followed up with a small army of thoroughly geared para-military-like “authorities”. It looked like a scene from any tin pot dictatorship hell bent on oppressing its own citizens while protecting the rights of foreign energy giants.

The crude awakening for the spattering of Mi’kmaq protectors quickly led to an escalation in fear and soon rubber bullets were flying and police cars were blazing.

What was a weeks-long peaceful display of people protecting their land and demanding a respectful and responsible process that was inclusive and fair in the exploitation our nation’s resource wealth quickly became a spectacle of police state oppression.

Much like BC, the Mi’kmaq lands are unceded, with a stalled treaty process that has been going since before the Burying the Hatchet ceremony of 1761. The Treaties did not gain legal status until they were enshrined into the Canadian Constitution in 1982.

Every October 1, “Treaty Day” is now celebrated by Nova Scotians. Recently, upwards of 100,000 of Mi’kmaq people gained “status” due to court proceedings and it was a serious landmark in the struggle of the Mi’kmaq people.

However, today may be the beginning of a another page of history for the Mi’kmaq people.

After yet another prorogued parliament and the day after the pomp and ceremony of the “Speech from the Throne” designed to “turn the channel” away from the torrent of scandals the first half of the Harper majority visited upon the land, the Mi’kmaq people turned the channel back to the now longstanding undercurrent of native unrest from coast to coast, manifested in major movements like Idle no More.

At the very heart of the unrest is the collision between dysfunctional treaty relations, international trade agreements and the unprecedented exploitation of the land. Literally, trillions of dollars of Canadian natural resources are up for grabs and the international corporate model of globalized exploitation has ushered in a third world model of oppression and greed that is sparking significant pushback.

Therefore it was fitting that this event occurred while Harper was skipping out on his first day back at the House to fly to Europe and celebrate his government’s signing of the first major Free Trade Agreement since the Mulroney conservatives entered us into the highly controversial North American Free Trade Agreement.

CETA is a comprehensive trade agreement with huge implications, much of which revolve around oil and gas, despite the fact that all that is being reported is a squabble over cheese.

CETA can be added to a long list of trade and investment agreements that are ushering in a new era, sidelining governments in favour of corporate rights and control and placing the profitability of foreign interests over the citizens of the country, our domestic economy and the environment we all depend upon.

First Nations people understand that the window of opportunity to try and wrestle a modicum of sovereignty and control over our economic destiny and environmental sustainability is closing. CETA, TPP, FIPPA are all about to slam that window shut and build upon existing trade and investment agreements that thoroughly alter the economic and political landscape of the country at the expense of the citizens who depend upon it.

This affects all Canadians

With the pace of the oil and gas agenda reaching a “gold rush” stage and Harper’s vision of “Energy Super Power” becoming crystal clear, people from coast to coast to coast are beginning to realize this might not be all that it was cracked up to be – and that when Harper claimed “you won’t recognize Canada when I am done”, he was right.

The labyrinth of domestic legislation rammed through by way of omnibus coupled with trade and investment agreements have, in effect, left all Canadians voiceless squatters on our own land.

The courageous actions of the Mi’kmaq people and leaders like Pam Palmater are at the tip of the spear.

#Elsipogtog could be the spark that starts the fracking fire, putting at risk the 650 Billion dollar agenda Oliver boasted about and trade agreements Harper celebrated on the same day they unleashed the RCMP in rural New Brunswick against a brave and courageous people.

19 thoughts on “Is Elsipogtog the spark that will light the fracking fire?”