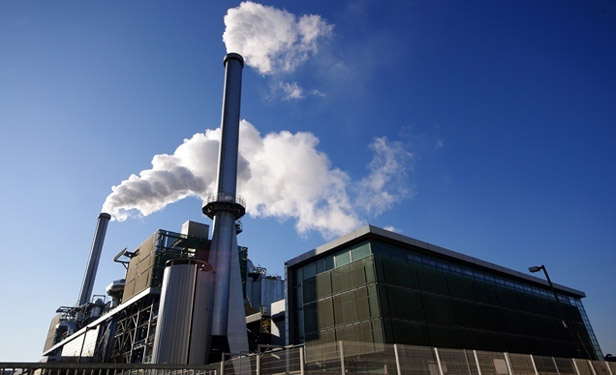 The following is a letter from Common Sense Canadian economic columnist and Gabriola Island resident Erik Andersen to Nanaimo city council, which is hearing arguments on a controversial, proposed waste incinerator at Duke Point this evening.

Over the past several decades the City of Nanaimo has single-mindedly pursued a course of beautifying the City by putting behind itself its industrial past of coal mining and logging. Gradually success has and is being achieved.

The prospect of a garbage incinerator at Duke Point, or anywhere else near by, will only undo these decades of progress.

Numerous reports and studies show that a devaluation of property values occurs with an uglification event and garbage incinerators top the negative event list.

A 1993 study, sponsored by the US EPA, written by Katherine Kiel and Katherine McClain, states that “individuals who live close to an incinerator will experience declines in housing values.”

[quote]In 2006, Cleveland State University professor Robert Simons coauthored a paper that looked at 58 peer-reviewed articles dealing with the effects of environment contamination on real estate. In the case of waste incinerators, Simons said that the value of nearby real estate could fall over 10 percent depending on whether the land is downwind of the of the facility and on other factors, such as the amount of truck traffic. However, Simons cautioned that if there are problems at the incinerator site or if it becomes notorious as a result of an accident, property values in the vicinity could drop 10 to 20 percent. He also said that if dioxins are found in nearby soil, that could result in a loss of up to 40 percent in value.[/quote]

So what would be the financial penalty imposed on the property owners of Nanaimo and vicinity should a garbage incinerator appear at Duke Point? Nanaimo, Gabriola, Lantzville and nearby rural areas, such as Cedar and Yellowpoint are valued at $15.491 billion for assessment year 2014.

Following just the talk of a garbage incinerator for Duke Point, the process of devaluation of property values has started. With an acceptance of the incineration project there is every indication from the experience of others that collectively we will suffer a roll back in total value of $1.5 billion.

No amount of arguing will influence the process of devaluation as markets are driven only by perception. Nanaimo will be perceived as the host of an ugly process, incineration of an awful lot of the garbage of others.

As for metro Vancouver, their garbage disposal issue is just about NIMBIZIM. Why would Nanaimo volunteer to bail them out?

3 thoughts on “With Duke Point incinerator, property values could go up in smoke”