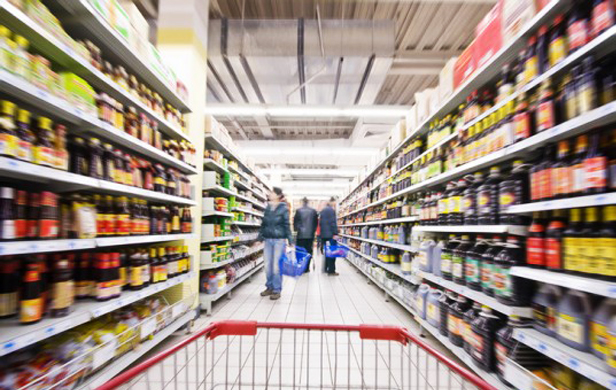 NEW YORK – Wal-Mart announced Thursday that it will require its suppliers to phase out 10 hazardous chemicals from personal care products, cosmetics and cleaning products sold in its stores.

It will also require the suppliers to disclose chemicals in those products.

The moves follow an announcement made by Procter & Gamble Co.., the world’s largest consumer product maker, earlier this month that it will eliminate phthalates and triclosan from its beauty products by 2014. In 2012, Johnson & Johnson pledged to eliminate phthalates, triclosan, formaldehydes and parabens from all its personal care products globally.

Wal-Mart Stores Inc. says that beginning in January, the company will monitor progress on reducing and eliminating the chemicals and will begin to publicly report on it in January 2016. The Bentonville, Ark.-based discounter did not immediately identify the chemicals, but experts believe that the germ-killing additive triclosan is on the list.

One step ahead of regulators

The Food and Drug Administration is reviewing the safety of triclosan, commonly used in antibacterial soaps and other items. Some studies in animals have suggested that it could increase the risk of infertility early puberty and other hormone-related problems, though results from animal studies don’t always apply to humans.

“The objective of this policy is to help ensure that household cleaning, personal care, beauty and cosmetic products sold by Wal-Mart will minimize hazards to people or the environment,” Wal-Mart said in a statement.

The moves were quickly applauded by some environmentalist groups who said it was the first chemical policy of this scope by a global retailer.

[quote]Wal-Mart’s policy signals a new era of going beyond regulatory compliance to reduce the use of hazardous chemicals. Companies like Wal-Mart are realizing they need to be proactive instead of reactive to the rapidly increasing consumer demand for safer products. [/quote]

The initiative was announced at Wal-Mart’s annual meeting on sustainability.