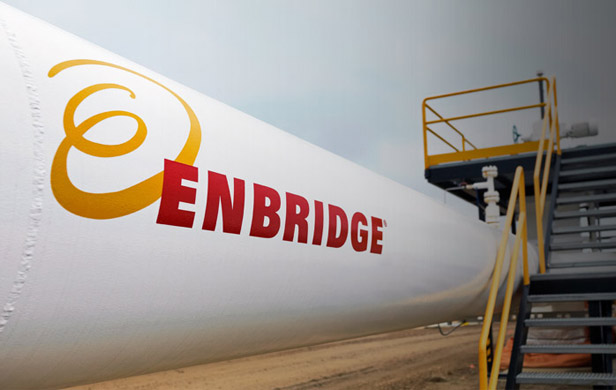 By The Canadian Press

The Gitxaala (git-HAT’-lah) First Nations, who hail from the North Coast of British Columbia, filed an application for judicial review with the Federal Court of Appeal.

The environmental groups are asking for a court order quashing the approval of the pipeline proposed by Calgary-based Enbridge (TSX:ENB).

Ecojustice lawyer Barry Robinson says the federal approval was a flawed decision based on a flawed report by the federal environmental assessment panel.

The groups also want the Conservative cabinet to provide reasons for approving the project that would link the Alberta oilsands with a marine terminal on the B.C. coast.