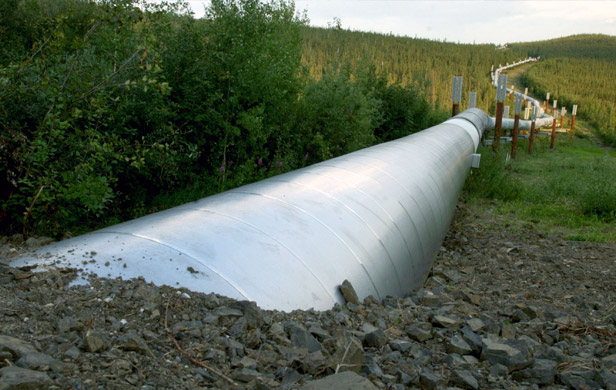 By The Canadian Press

VANCOUVER – Kinder Morgan is asking for more time to respond to over 10,000 questions submitted to the National Energy Board about the proposed expansion of its Trans Mountain pipeline.

The company has until June 4 to respond to information requests from 117 of the 398 groups and individuals granted intervener status by the board for the application.

The company says it cannot meet that deadline with such a large number of requests, and it has asked for a delay until June 27.

Kinder Morgan’s Scott Stoness says questions cover everything from marine operations to finance and spill response, and the company is working around the clock to answer every one.

Under new rules introduced two years ago by the federal government, the regulatory process has strict time limits for hearings and a final decision, but Stoness says he’s hopeful the extension will not affect the overall timeline.

Like the Northern Gateway oil pipeline, the Trans Mountain expansion is controversial and has spurred opposition from environmental groups and several First Nations.