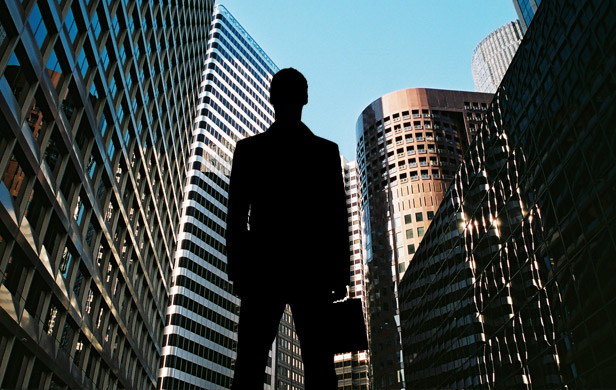 Besides the many diverse costs resulting from our environmental damage to nature, we are now beginning to suffer a loss of reputation. Under a new category of study called “ecopsychology”, thinkers from a wide range of disciplines have started an honest and penetrating examination of mechanisms guiding our collective behaviour. The resulting image of humanity is not flattering. Words such as “psychopathic” are appearing, along with invented derivatives such as “ecopathic”, “ecopath” and “ecopathy”.

Ecopathy is derived from two Greek words, oikos for “house” and pathy for “sickness”, “disease” or “suffering”. The word is sobering because it recognizes that the deteriorating ecological condition of our planet is the direct result of an indifference and negligence in our human behaviour that we seem incapable of correcting, even though we have known for decades what to do and how to do it. The medical term for this condition is a pathology.

The origin of the term ecopathy may have emerged about 1979 from the reflections of environmentally conscious Buddhist scholars in the West who would have been comparing the importance of compassion in their tradition to its relative absence in humanity’s treatment of nature.

The psychological and philosophical character of Buddhism would have noted that a cultural insensitivity to the well-being of the plants and animals surrounding us could be construed as a fundamental failure in awareness. As ecologies suffered increasing damage, this absence of empathetic connection would have become increasingly obvious. Although earlier Buddhist thinkers would not have used a term such as ecopathy to identify this condition, the modern use fits uncomfortably well.

The symptoms of ecopathy match the classic symptoms of psychopathy. Rather than applying to the social pathology of interpersonal relationships, however, the symptoms of ecopathy apply to our treatment of the natural world. The following characteristics that compare the behaviour of the ecopath to the psychopath are derived from the World Health Organization via two environmental writers, Derrick Jensen and Michael Harris:

Such a diagnosis and comparison, of course, is a generalization with obvious inaccuracies. Many people are concerned about environmental issues — some are even alarmed — but, as a society, a culture and a civilization, we have not yet reached the critical mass of awareness that is able to recognize the symptoms, accept them as valid and thereby cure the pathology.

Too many people are still oblivious or indifferent to the evolving environmental crisis, while others remain dismissive or even hostile to the existence of a problem — if they won’t acknowledge the problem, then they certainly won’t recognize the symptoms.

The symptoms of this disorder are many and varied. We have been cultivating them for centuries and millennia. They can be found throughout our mythology, religion, philosophy, psychology, sociology, economics, politics and technologies. Some may be hidden in the biochemical recesses of our genetics and brain functions.

These are the symptoms that are most worrisome because they may be traits entrenched in the cells and structure of our physiology, designed and nourished by the same evolutionary processes that made us. If ecopathy is more an indication of “who we are” than “what we do”, then the possibility of reform will be exponentially more difficult.

How do we become who we are not? How do we remake ourselves to be compatible with the natural world out of which we grew if we have become who we are because of our incompatibility with it? If this incompatibility with nature is our distinctive quality, then how are we to integrate into an ecological system that is governed by immutable laws, that is limited by the finite, and that is brutally unforgiving of mistakes?

The uncomfortable answer to these questions may be that, like incurable psychopaths, we are incurable ecopaths, committed to an endless struggle against nature’s imposed limits because our narrow willfulness knows no other way. And so, while indifferent and oblivious to consequences, we will continue to use our ingenuity and cunning to do what we must to get what we want. The eventual outcome is hidden in the future. And we have no idea what this future will be.

5 thoughts on “Ecopathy: The environmental disease”